One of several clips realized.

What we did: VFX-Production: Organization of the Greenscreen Shot and Facilities as well as VFX-Supervision and VFX-Shoot on behalf and under the direction of pingguifilms.

An interesting project for Tesafilm Germany – Several Clips had to be realized and filmed infront of Greenscreen. The use of various and different transparent materials and tapes infront of a chromascreen were challenging and exiting at the same time. The plates were later combined with 2D and 3D Elements in postproduction. 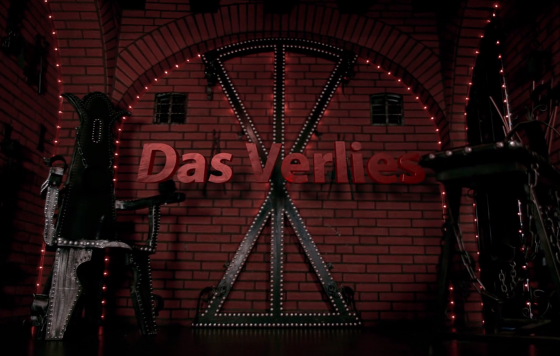 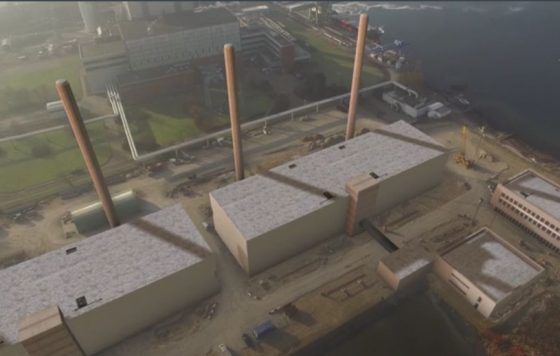 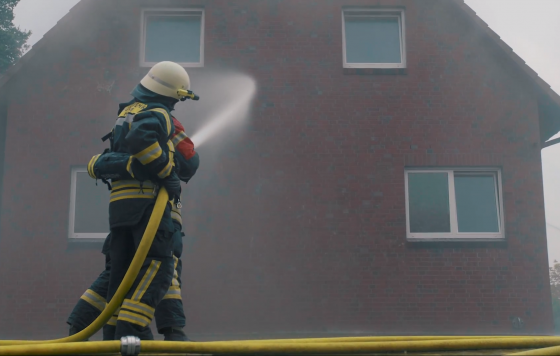 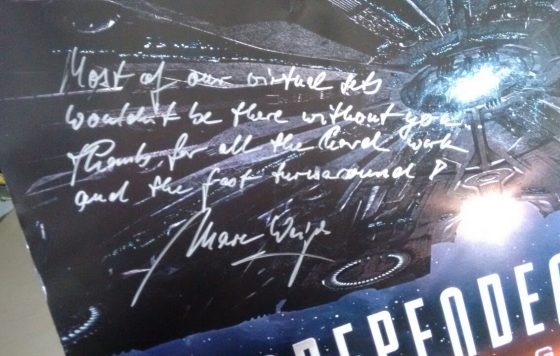 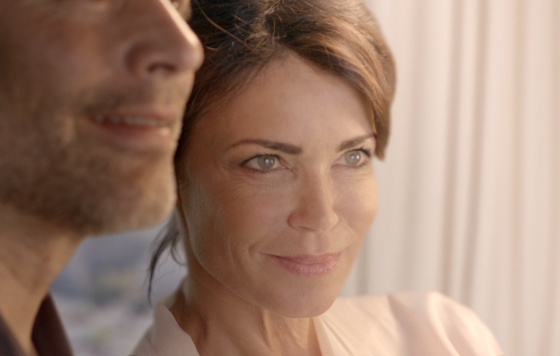 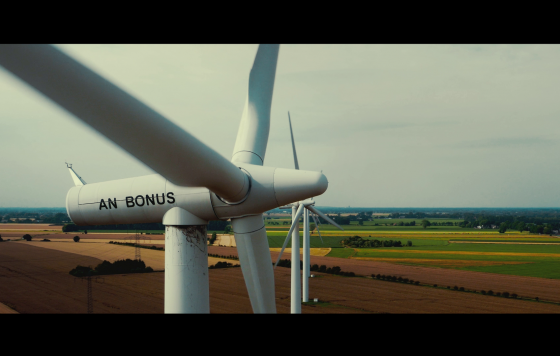 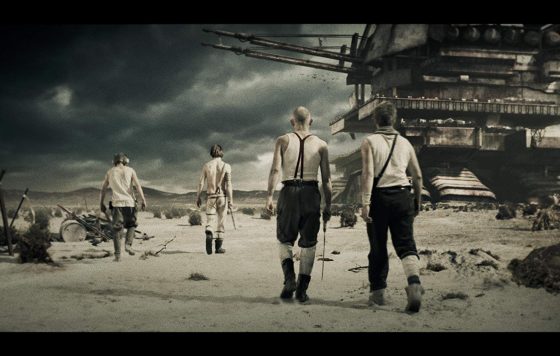 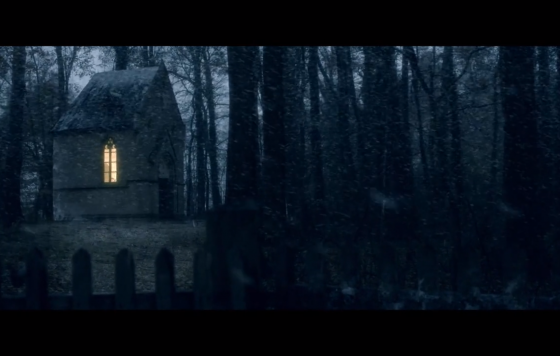 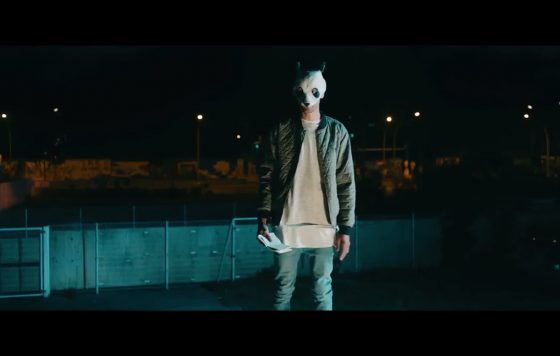 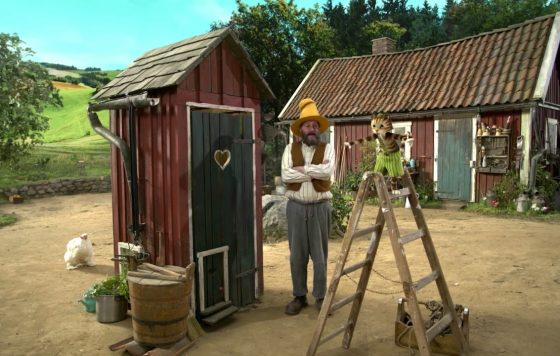 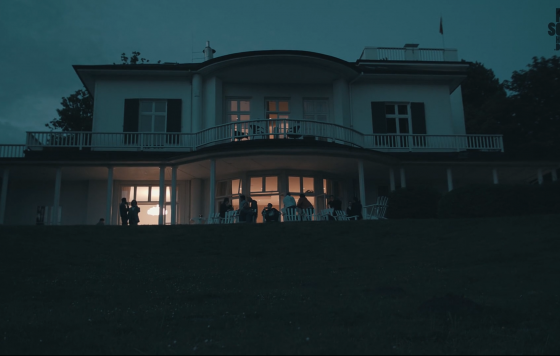 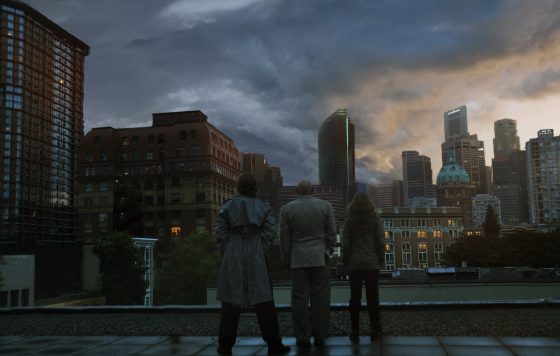 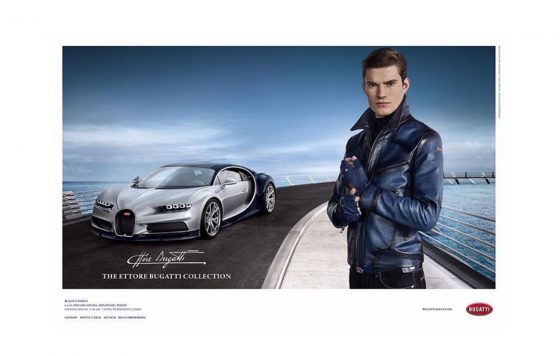 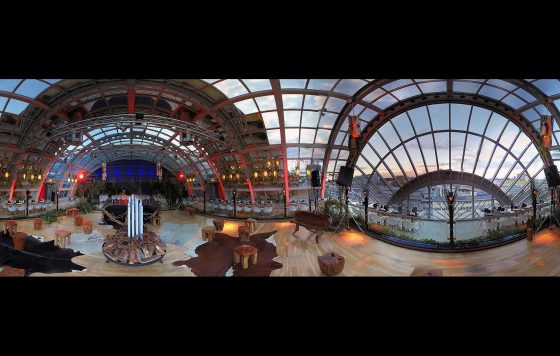 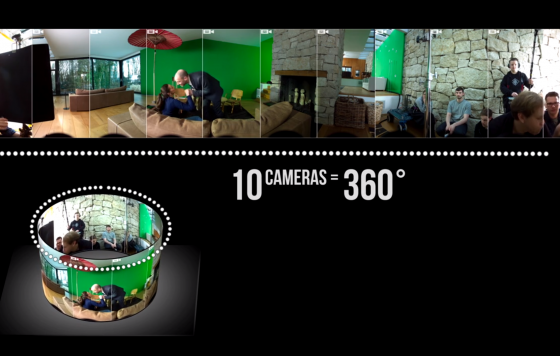 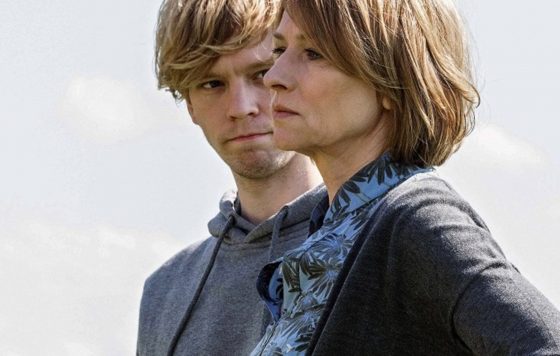 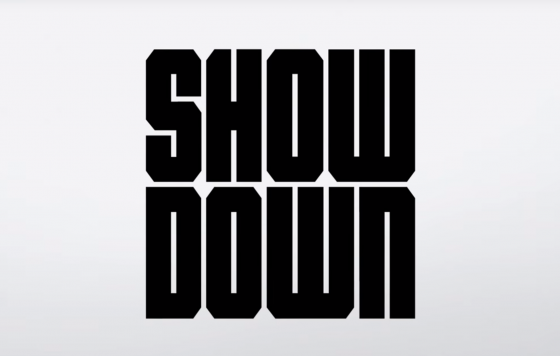 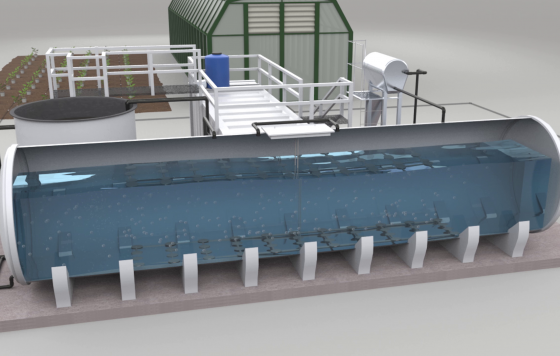 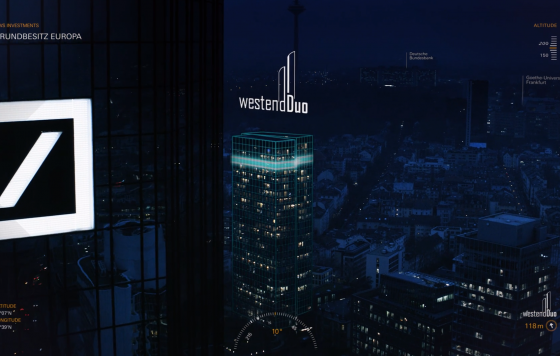 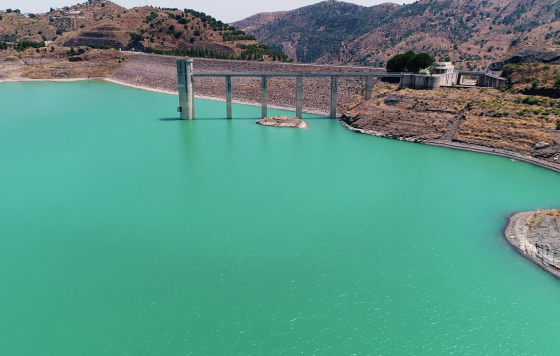